Indoo Ki Jawani is an Indian Hindi-language coming-of-age comedy film directed by Abir Sengupta and produced by Bhushan Kumar and Nikkhil Advani under their respective banners T-Series and Emmay Entertainment. The film features Aditya Seal and Kiara Advani in the lead roles. It revolves around a girl from Ghaziabad and her misadventures with dating apps. 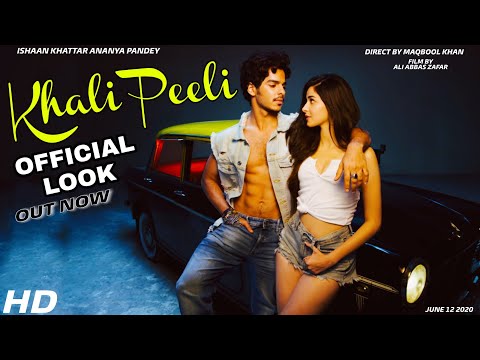 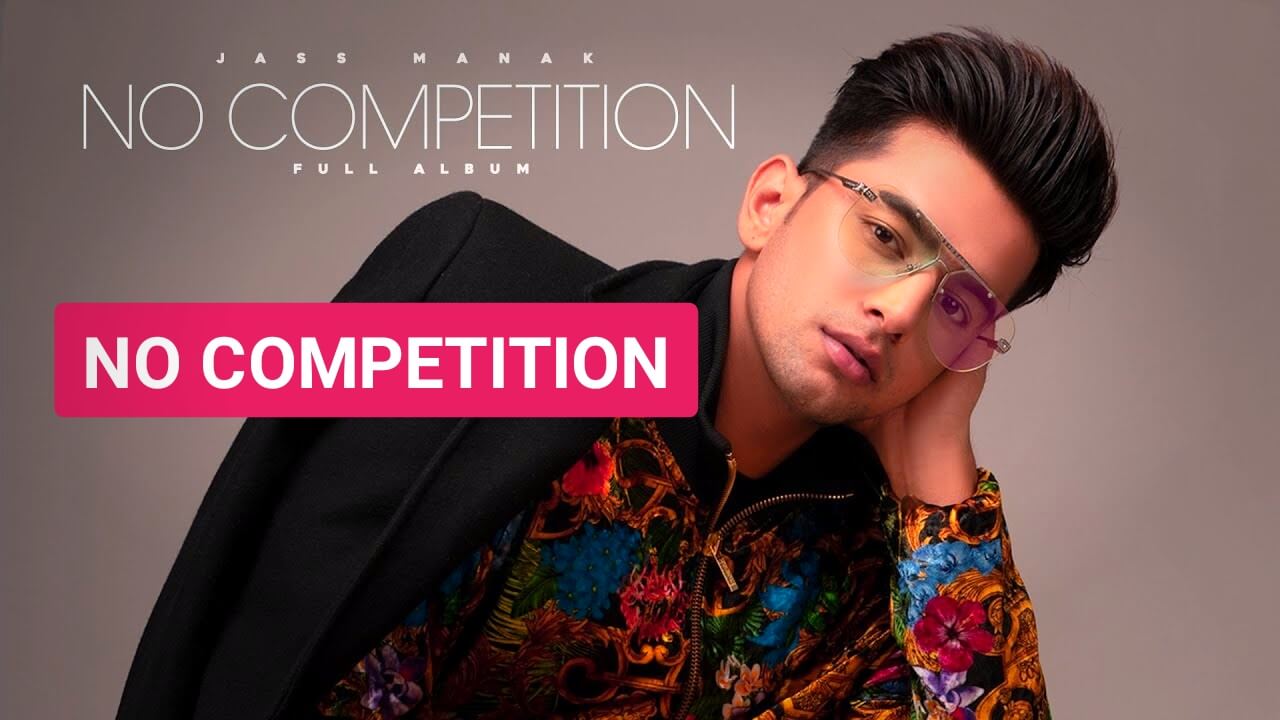 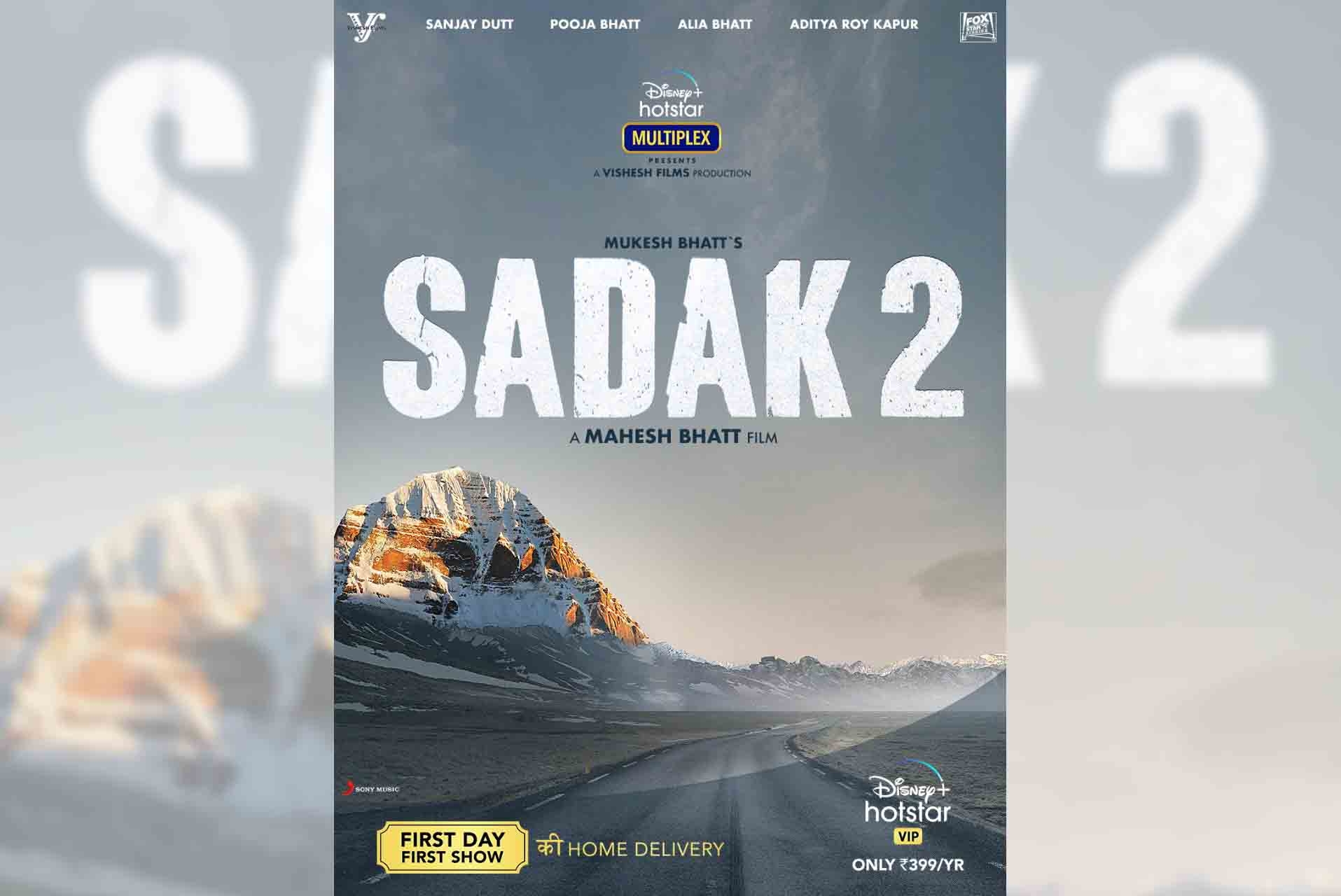 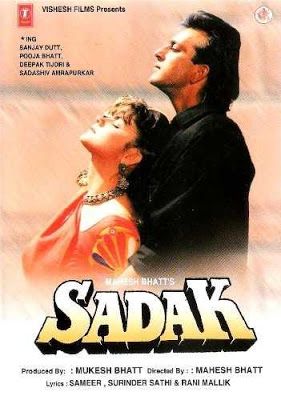 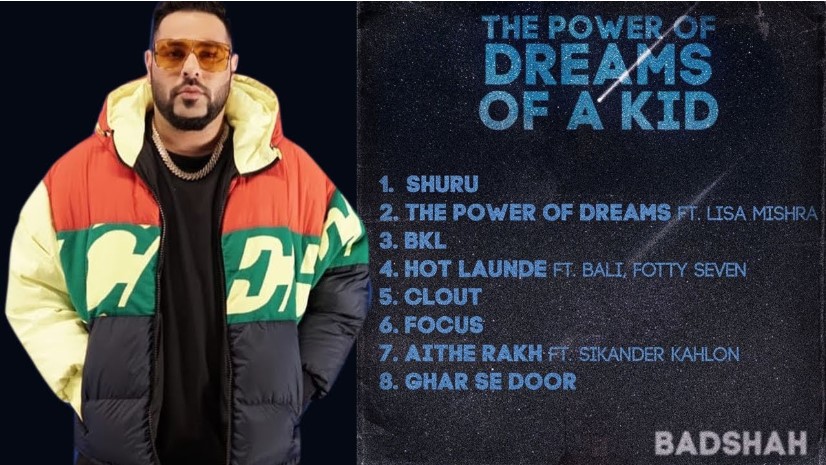 THE POWER OF DREAMS OF A KID 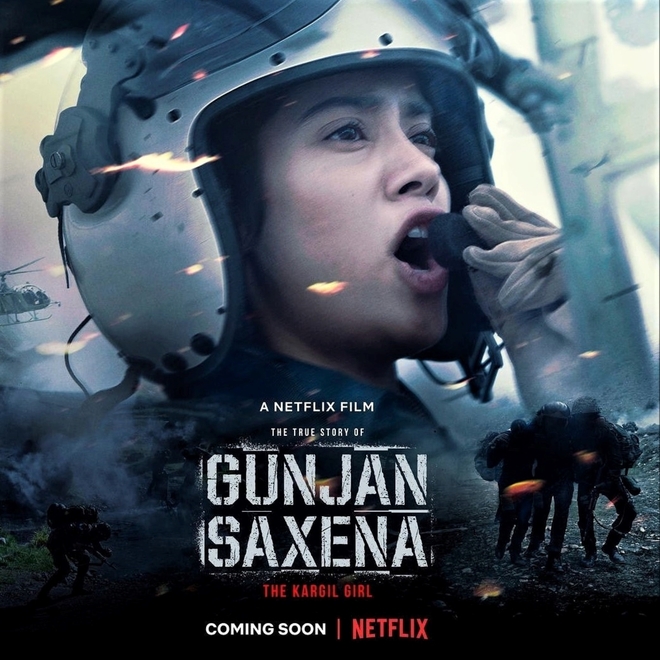 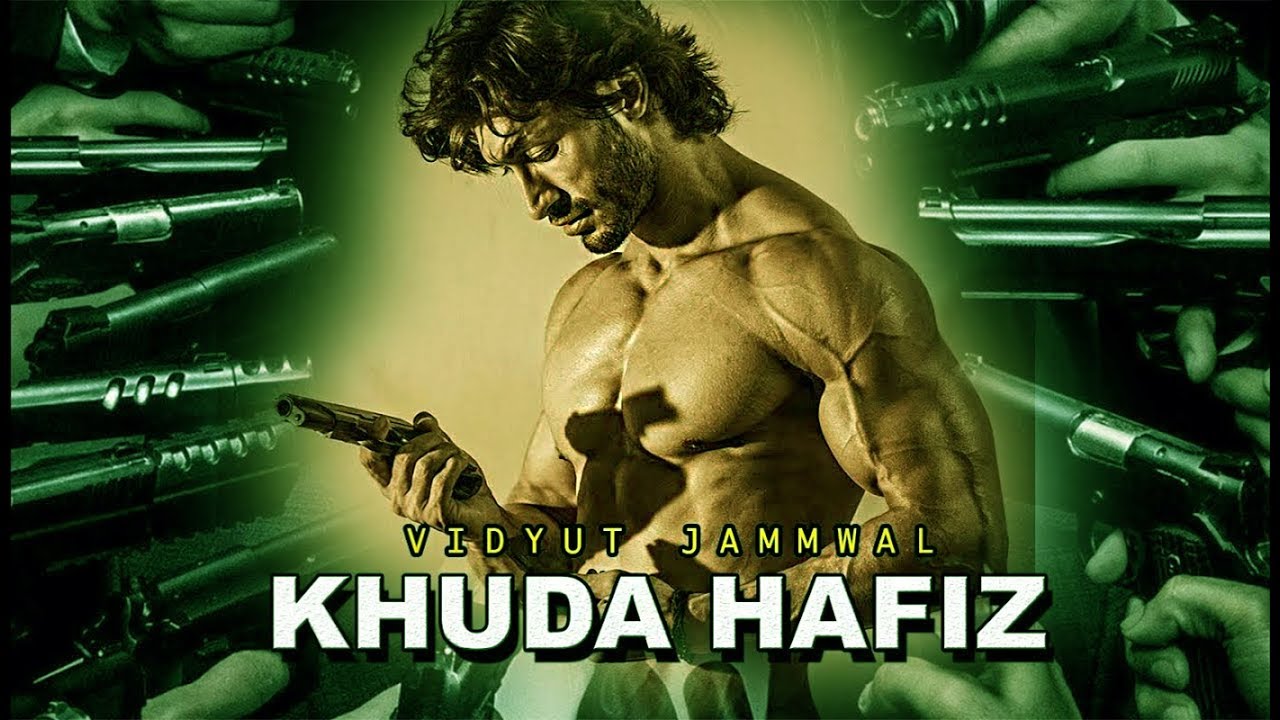 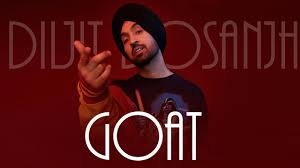 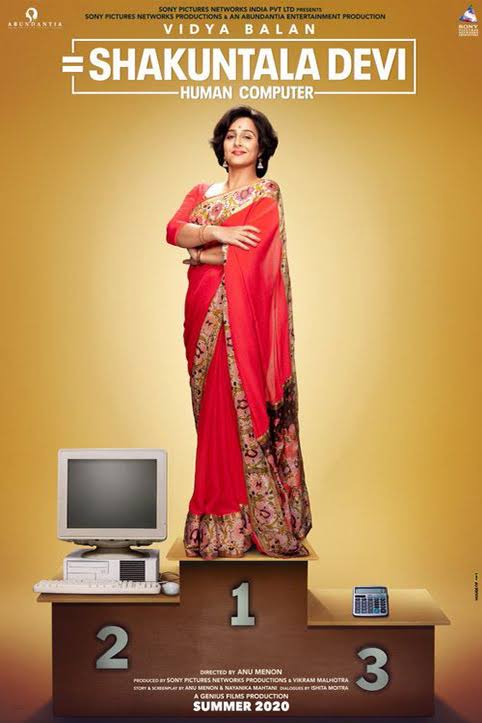 Shakuntala Devi is an Indian Hindi-language biographical film directed and written by Anu Menon and produced by Sony Pictures Networks India and Vikram Malhotra under his banner Abundantia Entertainment. The film stars Vidya Balan as Shakuntala Devi, who was also known as the “Human computer”, along with Jisshu Sengupta, Sanya Malhotra and Amit Sadh.