He has been awarded the Padma Bhushan, the third highest civilian award, in 2010 by the Government of India. Read more at Wikipedia. 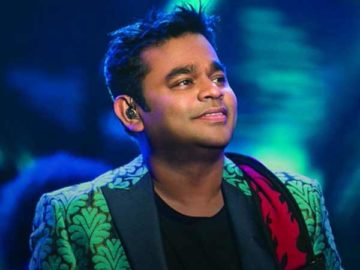