Akhil is a Punjabi Singer, Lyricist, and Model. He was born in Nurmahal, Jalandhar, Punjab, India. Akhil mainly works in Punjabi Music Industry. He made his singing debut with Supne (2014).

He completed Bachelor & Masters in Arts in music, B.ed in music from Apeejay College of Fine Arts, Jalandhar, Punjab, India. In 2016, He won TIIFA Awards 2016 for his superhit song “Khaab (2016)”. Akhil most popular & super hit song is Supne (2014) and Makhaul (2015), were his composition and were inspired by is real life incidents. 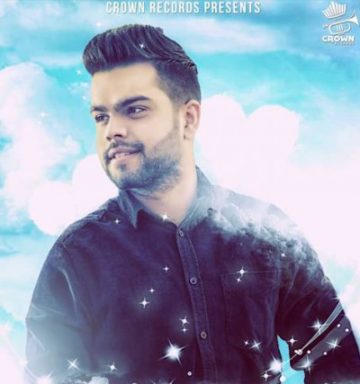