He got nominated for the same song in different award shows. He has also sung in some of Telugu, Bengali and Marathi films. Read more at Wikipedia. 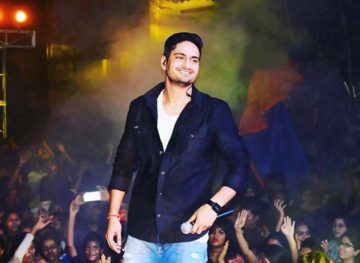