Antara Mitra (born 10 July 1987) is an Indian singer. Mitra came to limelight when she became a contestant on the popular singing reality show Indian Idol 2 in 2006. Mitra becomes more well-known and got recognition after the release of her duets Gerua and Janam Janam with Arijit Singh. She also received a significant amount of Indian media coverage for her singing of the Dilwale songs. Read more at Wikipedia. 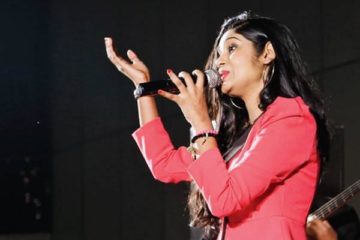