Ayushmann Khurrana (born 14 September 1984) is an Indian actor, singer, and television host. He has established a career in Hindi cinema and is the recipient of several awards, including two Filmfare Awards.

Khurrana won the second season of reality television show MTV Roadies in 2004 and ventured into an anchoring career. He made his film debut in 2012 with the romantic comedy Vicky Donor. His performance earned him several accolades including the Filmfare Award for Best Male Debut. Read more at Wikipedia. 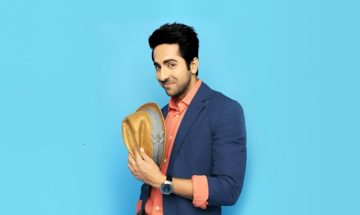