He popularized the use of synthesized disco music in Indian cinema and sang some of his own compositions.

He was popular in the 1980s and 1990s with filmi soundtracks such as Wardat, Disco Dancer, Namak Halaal, Dance Dance, Commando, Gang Leader, Sailaab, and Sharaabi. Read more at Wikipedia. 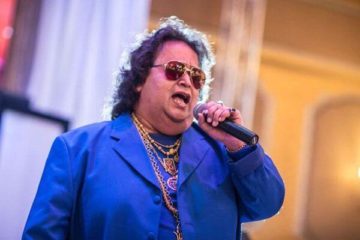