Benny Dayal (born 13 May 1984) is an Indian singer who hails from the state of Kerala. He is a member of the band S5 launched by the channel SS Music. He made his acting debut in the Malayalam movie ‘By The People’ .

The flick was a suspense thriller and all the songs were sung by S5 members and it was during that time when A.R. Rahman noticed him,and took an audition.

Benny Dayal has got many more upcoming projects in Hindi, Tamil, Telugu Kannada and Malayalam languages as far as his singing is concerned. After churning out some hit numbers of A. R. Rahman, he is well on his way to become a permanent singer to be featured in his upcoming films as well presently, he is the judge in Indian adaption of the show “THE VOICE”, in season 2. Read more at Wikipedia. 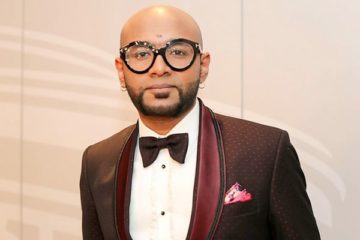