In 2012, Haricharan sang alongside Rajinikanth for the song “Maattram Ondrudhaan Maradhadhu” from the soundtrack of Kochadaiiyaan, which was composed by A. R. Rahman and released in 2014. Read more at Wikipedia. 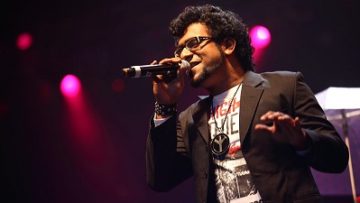