Jasdeep Singh Gill, better known as Jassie Gill, is a singer and actor of Punjabi origin.

He made his acting debut on the big screen in Mr & Mrs 420. He followed this up in Dil Vil Pyar Vyar.

He also paired up with Roshan Prince and Simran Kaur Mundi in the romantic comedy Mundeyan Ton Bachke Rahin. Read more at Wikipedia. 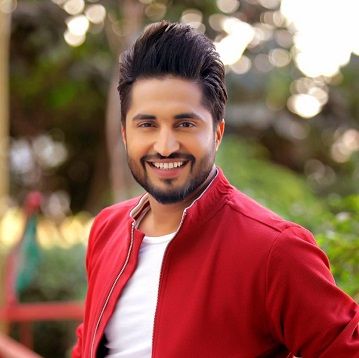