Lisa Mishra is an Indian American singer and songwriter. She is best known for her reprise version of the song Tareefan in the 2018 Indian film Veere Di Wedding. Since then, Lisa has worked on songs like the Wakhra Song from the 2019 film Judgementall Hai Kya, a duet with Arjun Kanungo on Nadaaniyaan in the film The Sky Is Pink and also the party-anthem Chandigarh Mein from Good Newwz.

Lisa was born in Berhampur, Odisha and raised in Chicago. She graduated from Illinois Wesleyan University in Bloomington, Illinois with a double-major in Economics and Religion and completed an internship with the Pluralism Project at Harvard University in Cambridge, Massachusetts. Lisa started her own YouTube channel in 2007 when she was 13. Her first studio experience was while lending vocals on the track “All We Got” on “Coloring Book (mixtape)” by Chance the Rapper. In 2017, she collaborated with Jamila Woods to create the theme song of the Emmy-nominated web series Brown Girls. On May 19, 2018, she uploaded a video on her Instagram handle singing a mashup of the Hindi song Tareefan and Let Me Love You. The mashup caught Sonam Kapoor Ahuja’s attention. Mishra was flown down to India where she recorded and shot for the reprise version of the song for the movie Veere Di Wedding, along with the other stars.

In 2019, Lisa signed with VYRL Originals, part of Universal Music India for non-film music. In May 2019, Lisa collaborated with composer-singer Vishal Mishra on Sajna Ve.Lisa has also sung on Running Back To You, an uptempo dance/house record by Goa based producer and DJ Anish Sood released in 2020. Source:- Wikipedia 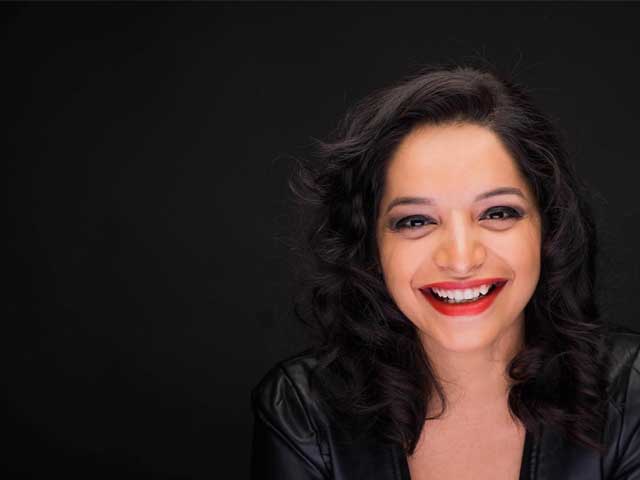