He was the former lead vocalist and music composer for the bhangra music group RDB which he formed with his two brothers, Surjeet Singh and Kuljeet Ral in 2000. Read more at Wikipedia. 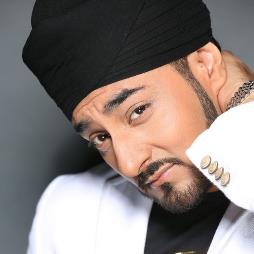