Mithoon is well-known for his composition of the famous Hindi song “Tum Hi Ho” from the 2013 Bollywood romantic film Aashiqui 2. The song was highly acclaimed by critics as well as audiences and remained on the top of various Indian music charts for several weeks. Read more at Wikipedia. 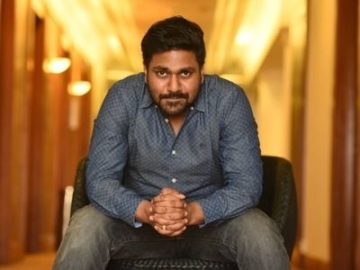