Neeti Mohan (born 18 November 1979) is an Indian playback singer. Born in Delhi, she was one of the winners of the Channel V’s reality show Popstars, subsequently being chosen for Aasma, with other winners of the show.

She rose to prominence after recording “Ishq Wala Love” from Student of the Year (2012), ultimately winning the Filmfare RD Burman Award for New Music Talent and was nominated for the Best Female Playback Singer for “Jiya Re” from Jab Tak Hai Jaan (2012). Read more at Wikipedia. 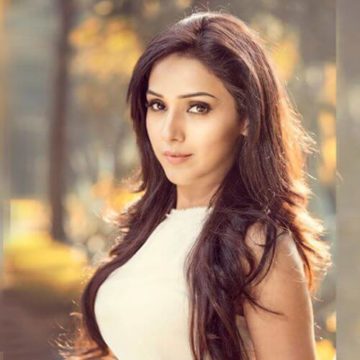