Angarag Mahanta, known by his stagename Papon, is an Indian singer, composer and record producer from Assam.[1] He is the lead singer and founder of the folk-fusion band called Papon.

Papon released his first album, Junaki Raati in Assamese at the end of 2004, marking a new kind of regional sound.

Papon returned to Coke Studio @ MTV in 2013, and this time around, he produced his very own episode for the popular show. Read more at Wikipedia. 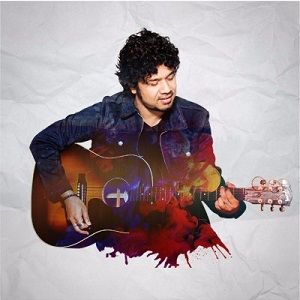