Subsequently she performed few tracks for films released in 2013, providing mostly backing vocals. She rose to widespread prominence with the release of her songs in collaboration with Ankit Tiwari, “Katra Katra” from Alone and “Bheegh Loon” from Khamoshiyan. Read more at Wikipedia. 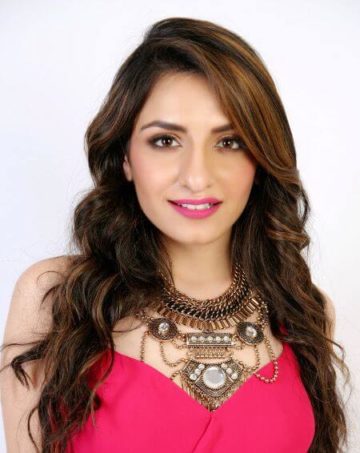