He rose to fame from his single “Jatt Di Akal” which broke many Punjabi records. He made his debut in the 2015 Album, Mitti Da Bawa which was award ‘Best World Album’ award at the 2015 Brit Asia Awards. Read more at Wikipedia. 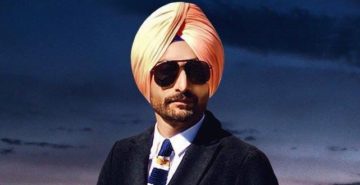