In addition to Hindi, she has also sung in other Indian languages such as Marathi, Bengali, Telugu, and Tamil. Through her successful career, she has received one Filmfare Award and has established herself as one of the leading playback singers of India.

Kholgade began her Bollywood playback singing career with the song “Pareshaan” for the film Ishaqzaade (2012), which earned her wide success and several awards and nominations, including the Filmfare Award for Best Female Playback Singer. Read more at Wikipedia. 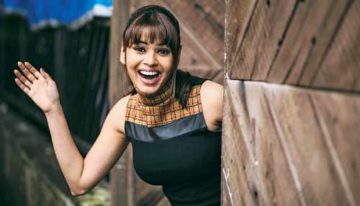