Siddharth Mahadevan is an Indian playback singer and composer who is known for his songs in the film Bhaag Milkha Bhaag in which he sang “Zinda” and the rock version of the title song “Bhaag Milkha Bhaag”.

He got further acclaim for the song Malang by music director Pritam in the movie Dhoom 3.

He has also composed music for the Marathi film Swapna Tujhe ni Majhe with his cousin Soumil. Read more at Wikipedia. 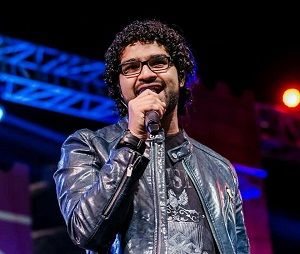