Sukriti Kakar (born 8 May 1995) is an Indian Playback singer, born in New Delhi. Kakar shot to fame with her crooning in the title song of the Akshay Kumar – starred, Boss, in 2013 – the song was composed by Meet Bros and featured Yo Yo Honey Singh. 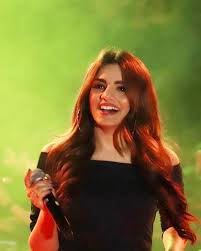