Udit Narayan Jha, credited as Udit Narayan (born 1 December 1955), is a playback singer whose songs have been featured mainly in Nepali and Bollywood movies. He has won three National Film Awards and five Filmfare Awards. He is the only male singer in the history of the Filmfare Awards to have won in over three decades (the 80s, 90s, and 2000s).

He was awarded the Prabal Gorkha Dakshin Bahu by the King of Nepal Birendra Bir Bikram Shah Dev in 2001 and Chitragupta Cineyatra Samman 2015 for Bhojpuri Cinema. As many as 21 of his tracks feature in BBC’s “Top 40 Bollywood Soundtracks of all time”. He has sung 25,000 songs in over 36 languages. Read more at Wikipedia. 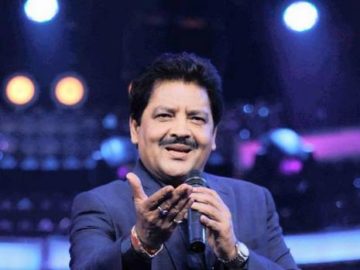