Yo Yo Honey Singh

He started as a session and recording artist, and became a Bhangra music producer. He has also begun to produce music for Bollywood films, and has become one of the highest-paid music producers in Bollywood. Read more at Wikipedia. 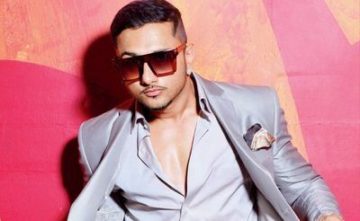