Ankit Tiwari is an Indian playback singer and music director. His career began upon to meeting Pradeep Sarkar where he got a chance to work on jingles and started composing background music for television programmes.

Subsequently, he was offered to compose music for Do Dooni Chaar (2010) and Saheb, Biwi Aur Gangster (2011), where he started his singing career with the song he composed for the later. Read more at Wikipedia. 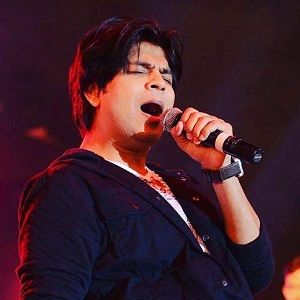