King Rocco’s real name is Arpan Kumar but he is famous for his stage name. He had thought of making his career in rapping from the 8th class. He used Youtube to show his talent, in which he achieved success. Later he got a chance to work in the television rap show “MTV Hustle”. In this show, he was seen performing in front of Raftaar, Raja Kumari and Nucleya. 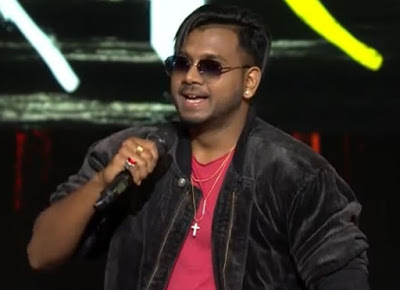