Mohit Chauhan (born 11 March 1966) is an Indian singer and born in nahan, most known for his work as a playback singer for Bollywood, Tollywood, & Kollywood movies as well as the former front-man of the Indipop band Silk Route. 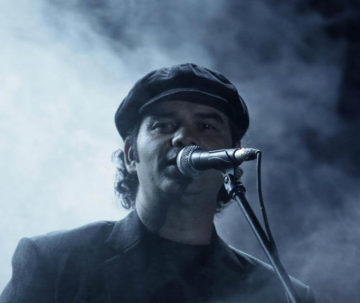