Prateek Kuhad is a Delhi based Indian singer-songwriter better known for his Indie style and bilingual music. He was born and raised in Jaipur. 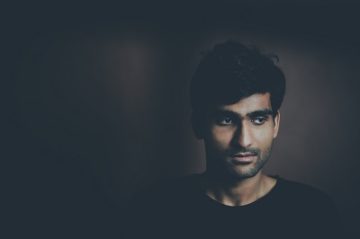