He has also released Indian pop albums and acted in a number of films. He has been one of the highest paid Indian singers. Read more at Wikipedia. 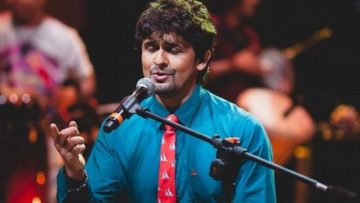