Arijit Singh is an Indian musician, singer, composer, music producer, recordist, and a music programmer. He predominantly sings in Hindi and Bengali but has also lent his voice to various other Indian languages. Arijit Singh is regarded as one of the most versatile and successful singers in the History of Indian Music and Hindi Cinema. 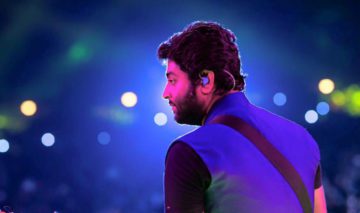